Since forever, baked potatoes have been one of the most popular side dishes at dinner.  Heck, they are even pretty good by themselves.  They can be topped with numerous things like butter, sour creme, cheese, bacon, and more.  Everyone loves a good baked potato, especially when they are cooked right.  We must learn how to make a baked potato so that it turns out to be delicious.

The key to cooking a baked potato is patience.  To properly bake a potato will take about one hour to an hour and a half in the oven.  While it is possible to use a microwave to speed up the process, the potato will not be as good as it would be in the oven for the whole time.  The skin will also not be as crispy and nutrients will be lost.  For the best-baked potato, it must be cooked fully in the oven.  People that like to eat the skin of a baked potato will be disappointed with how it turns out if it is done in the microwave.  But, if you need a baked potato fast, then you might have to resort to this.  Plan ahead so you can have the tastiest potato possible.

After you get some potatoes, you will need some things like oil and salt.  We’ll assume that the potatoes have already been cleaned, so now they must be stuck with a fork a few times so that steam can escape while being cooked.  Preheat the oven to 350 degrees and splash a little cooking oil on the potatoes.  After they have some oil on them, add some salt for extra flavor.  After the oven is heated, the cleaned, oiled and salted potatoes are ready to go in.

The potatoes should be put in the oven directly on the rack.  A baking sheet can be put on the shelf below to catch anything that drips off of the potatoes while cooking so there isn’t a mess at the bottom of the oven.  Bigger potatoes will take longer to cook, so times can fall between an hour and an hour and a half.  When the potato is baked right, the skin should be puffy and brown while being soft on the inside.  It is important to be careful when handling the potato because it will be very hot on the inside.

To open a baked potato, cut a small slit over the top and press the ends with your thumb and index finger.  This will open up the potato to all the fluffy goodness.  Next, simply add any of your favorite toppings and start eating.  Ingredients like butter and sour creme make a baked potato taste truly delicious, but any number of toppings can be added based on whatever someone likes.

Although potatoes have been demonized as comfort food for years, researchers are proving that they come with lots of health benefits. Before we look at them it is worthwhile to mention that the history of potatoes is a long one – they were first cultivated in South America about 7,000 years ago. Potatoes started to get a bad rap when so-called “experts” labeled their comfort food. The truth is that there are many health benefits of eating potatoes. The only time when they are not good for you is when they are deep-fried. If they are prepared using other healthier methods you can expect to reap the following benefits:

As you can see, there are many health benefits of eating potatoes. That said, it is very important that you cook them in a healthy way and eat them with healthy accompaniments. Many people, for instance, will only enjoy potatoes that are smothered in butter or cream. While there is nothing wrong with enjoying potatoes this way from time to time it is important to note that both cream and butter are not very healthy if consumed too often.

Lose Weight By Eating Them!

Because of the growing concerns of how weight can affect a human’s body, a lot of people have become increasingly concerned about their weight. A large percentage of people are looking to lose weight. There are currently numerous products and techniques that are all geared towards losing weight and promise various results. Sadly, most of them are quite expensive and remain out of reach to some people. However, eating healthy, and losing weight can be as simple as eating baked potatoes.

Baked potato calories are lower than fried or even cooked potatoes. It has been newly discovered that baked potatoes have a host of benefits that includes weight loss. Baked potatoes are popularly finding their way into the homes of many because of the advantages they offer.

The manner in which baked potatoes are prepared reduces the amount of fat present. They are far healthier than fried or even stewed potatoes. A person watching their weight can eat large amounts of baked potatoes without the fear that they’ll gain weight. There are numerous recipes that exist on how to prepare various dishes of baked potatoes.

Additionally, baked potatoes are full of fiber and help a person stay fuller for longer. This will help in curbing the hunger pangs a person may get, which may eventually cause them to snack on unhealthy foods.
The fiber present in baked potatoes also aids in giving a person a healthy digestive system. It aids in ridding the body of unwanted wastes, and in clearing the digestive tract.

Baked potatoes have high quantities of sodium. This mineral aids in maintaining a balance between body fluids. Baking potatoes also ensures that you get most of the energy that potatoes offer. It is a well-known fact that potatoes are a very good source of energy-giving foods, and thus a person will remain energized and active throughout the day. Such foods also have the ability to reduce instances of muscle cramps as well as help fight fatigue.

Vitamin B6 and vitamin C can be found in large quantities in baked potatoes. Both of these vitamins are known to strengthen the body’s immune system. Using baking instead of other forms of cooking allows the vitamin content to be maintained, and even enriched. Further research shows that baked potatoes help in providing faster healing from wounds. They also help in maintaining the optimum functioning of the nerves.

How to Cook a Baked Potato

Potatoes have nourished man for almost 7,000 years. Don’t believe all that stuff about them being an unhealthy form of starch. On the contrary, they are loaded with useful ingredients such as Vitamins B and C and other ingredients that are beneficial to gut health, heart health, and more. So long as you cook them using a healthy method (avoid deep frying) you should enjoy all the health benefits that come with potatoes. One of the best methods of preparation is baking. Here is the best way to cook a baked potato.

This is the best way to cook a baked potato but if you are pressed for time you can also use the same method but this time place them in the microwave and cook for 5 minutes. Check if they are ready. If they are not cooking for another minute.

Why settle for a regular baked potato when you can have a loaded one?  Sure, it might have a lot more calories, but sometimes delicious food is just worth the extra weight.

A twice-baked potato is baked like normal.  After it is done, the filling is scooped out, leaving just the skin as a shell.  The filling is mixed with ingredients like butter, sour creme, bacon, and cheese.  After it is mixed up, the filling is put back in the potato skin and baked a little longer in the oven.  The result is a unique spin on the baked potato.  These can also be similar to potato skins.  It’s like eating a baked potato that has something special to it.  It’s hard to describe, so you will just have to try it for yourself.  Making a twice-baked potato takes a little more time and effort, but the results are well worth it for those that like a good potato side dish or appetizer.  Try out one of the many recipes for twice-baked potatoes available.

You can’t make a baked potato without an oven.  There are other ways to cook a potato, but an oven is the only way to get a true baked potato in all its glory.  Baking potatoes is easy and doesn’t require a lot of effort.  It just takes enough time to cook them.

You will need to preheat the oven to about 350 degrees and then pop in the prepared potatoes by putting them directly on the oven rack.  Be sure to put a sheet of foil or a cookie sheet underneath to catch any juices that drip down.  After enough time has passed, the potatoes will be fully cooked and ready to be topped with all the great things that make a baked potato worth eating with a big steak or other delicious meal.

Baked potato calories are considerably lower than other forms of potatoes, and they can safely be eaten in large quantities without causing a person to gain weight. However, for the full effects of baked potatoes to be felt, it is important that one incorporates them into their diet as much as possible. Baked potatoes will help curb a person’s appetite, thus lessening their desire to snack between meals. 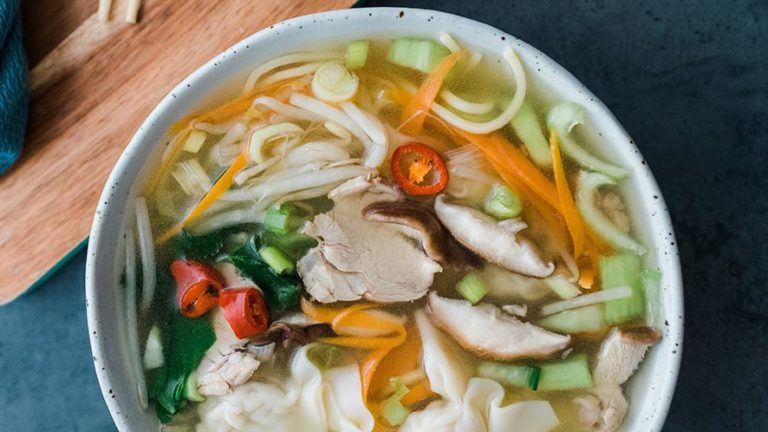 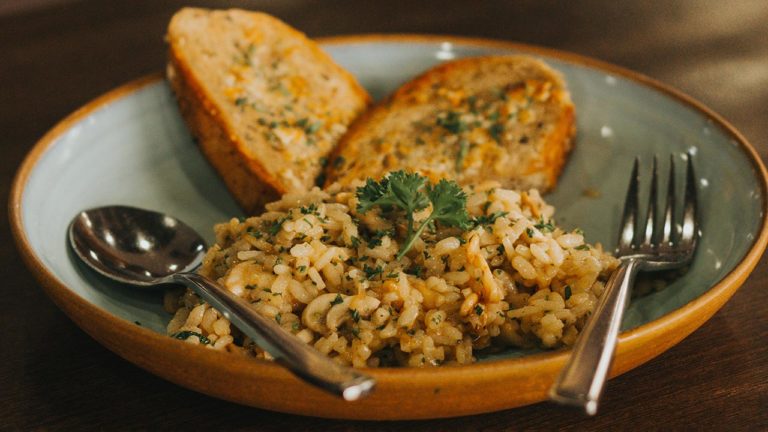 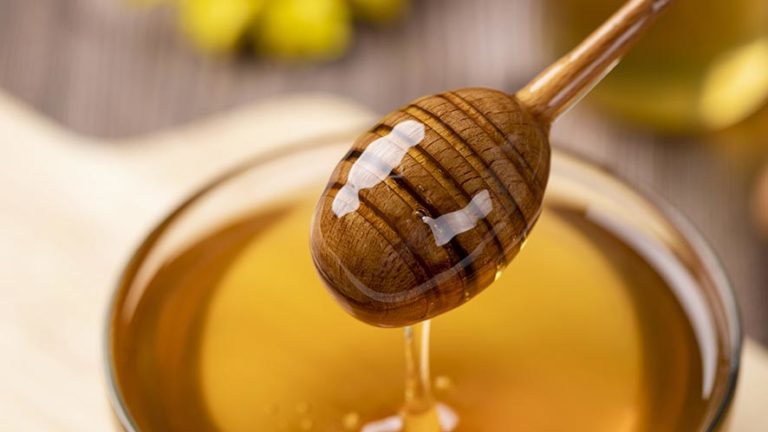 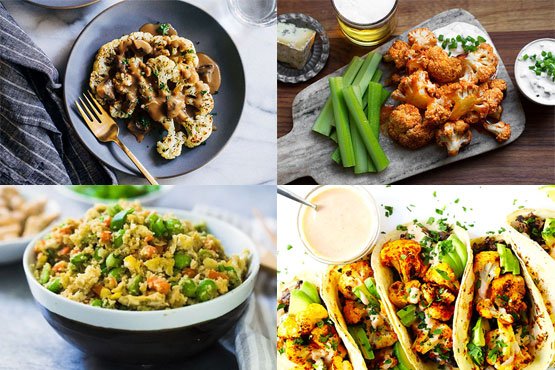 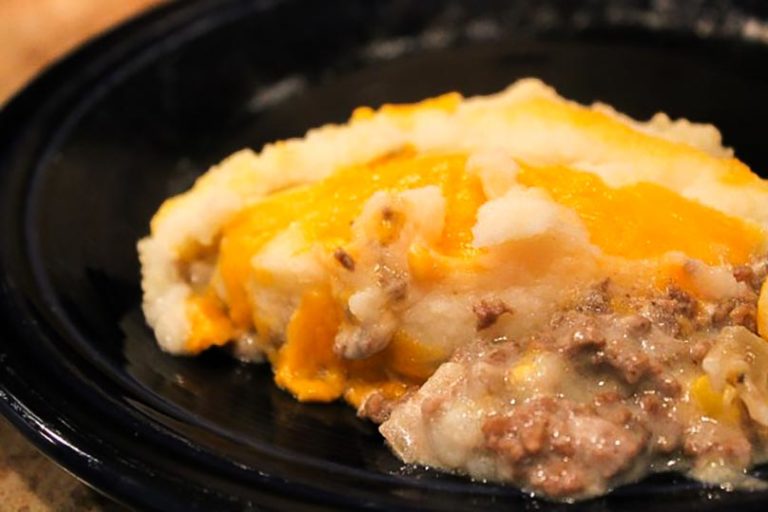 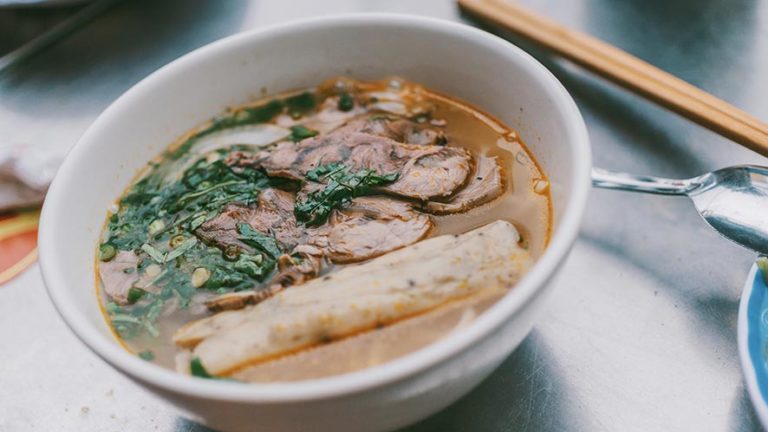