Are you bored of the same old spring vegetable and chicken rolls? How about some aromatic cinnamon rolls for your breakfast? This sweet pastry served commonly in Northern Europe and North America has now become a favorite treat all over the world.  Also known as cinnamon buns, cinnamon rolls are sweet doughy bread made of ingredients like flour, cinnamon, yeast, water, milk, sugar, eggs, butter, and vanilla.

You can also add some variation to the conventional cinnamon rolls with raisins, confectioner’s sugar, nuts (pecans, walnuts, and almonds are favored), and currants. Though there are hundreds of variations of cinnamon rolls available today, the sticky bun is still considered one of the simplest and the most popular variations.

Unlike the traditional roll, these are covered with a baked layer of caramel and nuts. Besides being tongue-tickling, a cinnamon roll is also highly nutritious. Check out the following cinnamon roll recipes that are easy to cook and don’t require much of your time.

Go ahead and indulge in these sinfully delightful cinnamon rolls that will surely tickle your taste buds and leave you wanting more. 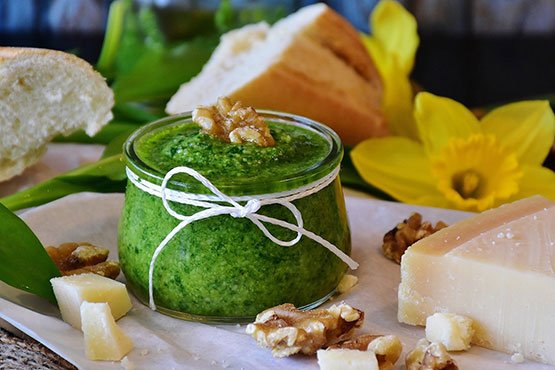 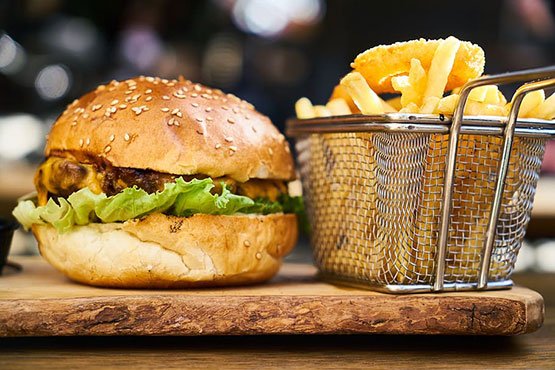 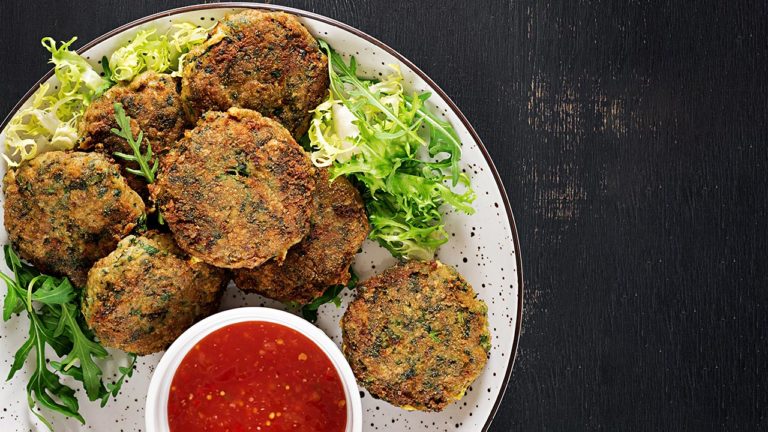