One must try pork chops at barbecue get-togethers. They taste great when served with a few vegetables and when had with lemonade, beer, or other beverages. A tip while trying any pork chop recipe is to choose tender meat and trim the excess fat off the pork chops before you start cooking them.

Barbecues are best done in warm climates in the absence of strong winds. It is better to cook the meat over a low temperature (high enough to cook meat) for longer periods of time than to cook it at a very high temperature for a short duration.

Smoke must move over the meat continuously and not billow on only one part as this will cause the meat to taste bitter. It’s also advisable to chill the marinated meat in the refrigerator for a few hours and then keep it outside for half an hour to get it back to room temperature.

Also, remember to preheat the barbecue and grease the grills with oil before you place the marinated pork on it. Mentioned below are a few lip-smacking barbecue pork chop recipes for you to try out at home. Read on to get to know them.

In the abovementioned barbecue pork chops recipes, you could add barbecue sauce, mint, basil, chili powder, or other herbs in addition to the marinade while grilling the meat. Bon appétit! 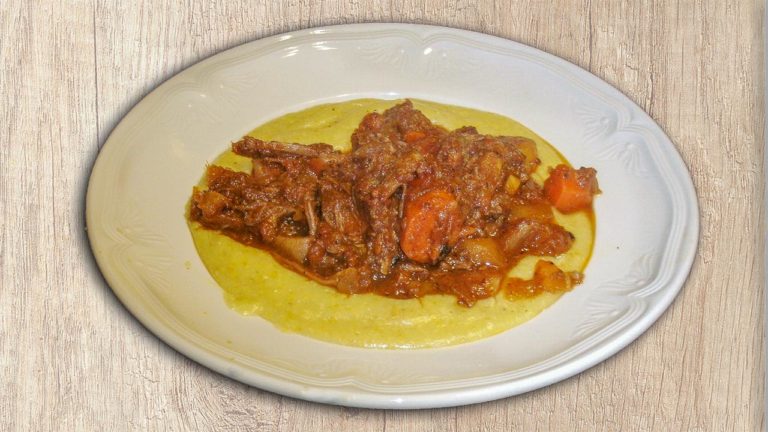 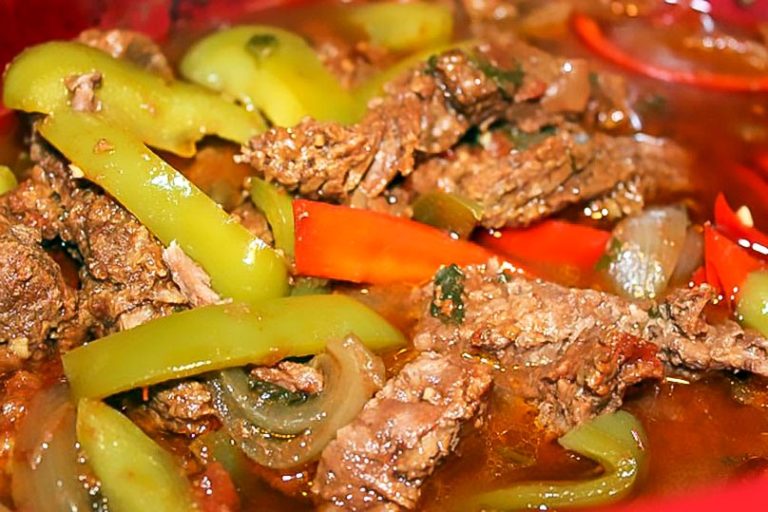 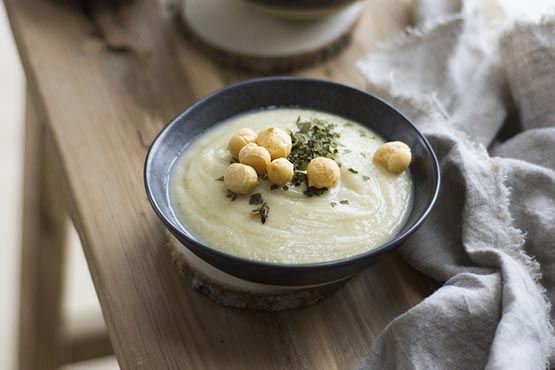 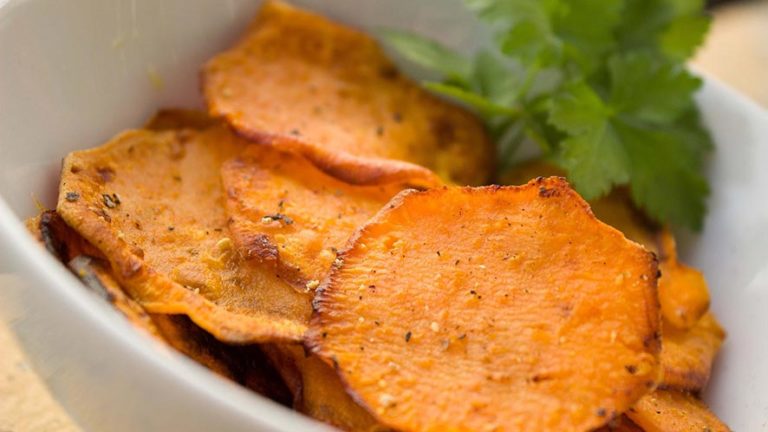 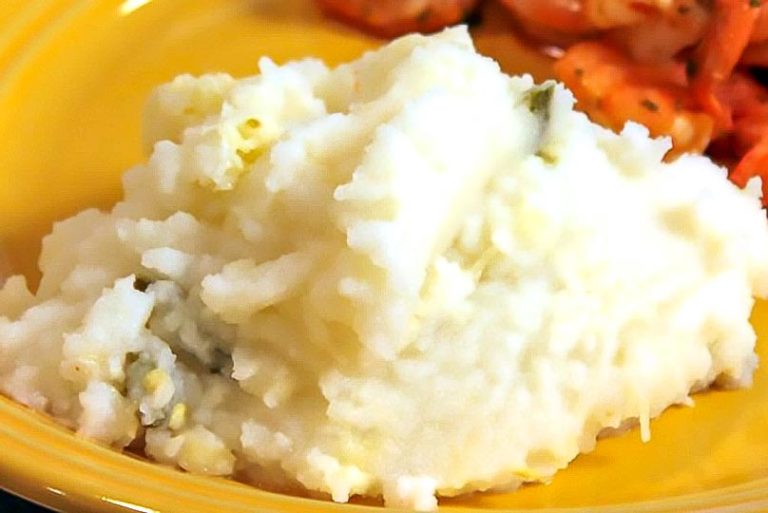 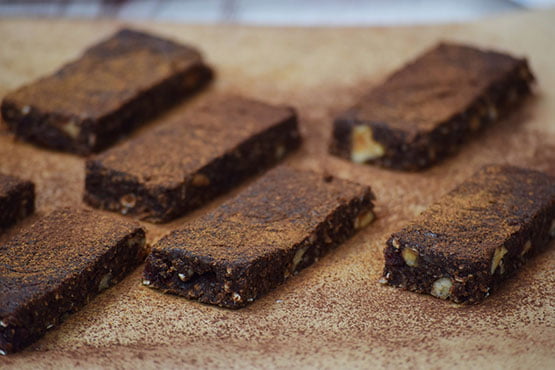