We all love our cream that rich milky and yummy liquid that you can add to your deserts or you could just have as such. However, a lot of us are confused and perplexed by the product descriptions that we might have seen on cream cartons such as Half and half, heavy, light, or whipped. After all, aren’t they all the same, so is there a difference.

What are the different types of cream?

The yellow layer of fatty component that tends to accumulate on the surface of milk is known as cream. All cream is not the same and cream has been divided into subgroups based on the fat content.

Does the type of cream make a difference?

The fat content of a cream does affect a number of things for example creams with higher fat content are easy to whip and do not curdle when used for cooking  , they have a rich creamy texture and even taste better.

While creams with lower fat content such as Half-and-Half is added to coffee. Reduced-fat extra thick cream may be used in fruit salads and desserts and Single cream can also be had with fruits or used while making soups. Therefore the fat content does make a difference and cream should be chosen based on the use for which it is intended to get the best results.

What is heavy whipping cream?

Cream, where the fat content is around 35-40%, is referred to as whipping cream. The high-fat content makes it easy to whip and the cream increases considerably in volume on whipping.

Cream, it would be hard to imagine food without cream be it deserts our coffees or our soups. This rich yummy liquid just adds richness and flavor to everything it is added to and yet when it comes to choosing the right cream we are left perplexed and confused.

A lot of people think that cream is cream and serves all purposes while there are some who know that each cream is different and meant for use differently.

The yellow layer of fatty component that tends to accumulate on the surface of milk is known as cream. All cream is not the same and cream has been divided into subgroups based on the fat content. Heavy Whipped cream is cream with a fat content of around 35-40%.

Although heavy whipping cream is loaded with flavour it also is very high on the fat content, this could be a problem for some of us who are either health conscious are on a diet.

There are a number of substitutes of heavy whipping cream that can be used and these are much healthier. If you want a substitute for topping use coconut milk and whip it well, however, it must be used immediately as it is not as stable as your heavy cream due to lower fat content.

It can be replaced with heavy cream in pastries and you will get almost the same results with a reduction in the fat content. Instead of adding heavy cream, you can use single cream or a coffee creamer to get healthier results.

The higher fat content of heavy whipping cream gives it better qualities in terms of flavor, volume, and stability when compared to whipping cream.

How to make heavy whipping cream at home?

Making fresh heavy whipping cream at home is easy and doesn’t require too much time and effort. Fresh cream will add flavour to all your deserts. Here is a step by step procedure on how to make whipped cream:

The storage of heavy whipping cream is similar to that of other creams. It must be refrigerated at 4 degrees and make sure that cream is not stored for more than 10 days as it tends to get spoiled. You can store it in the freezer for around 3 months.

Here are some of the Amazing Recipes with whipping cream for you to try. 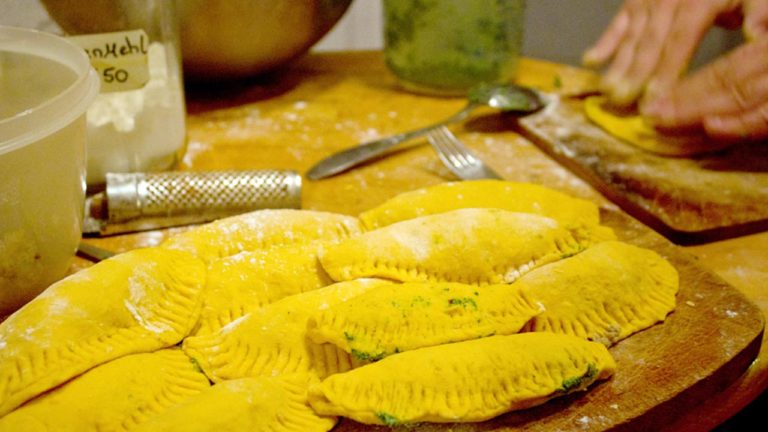 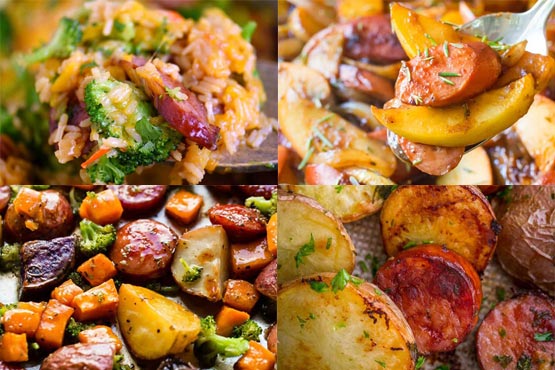 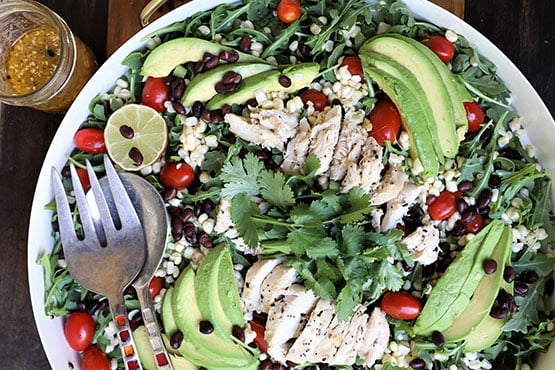 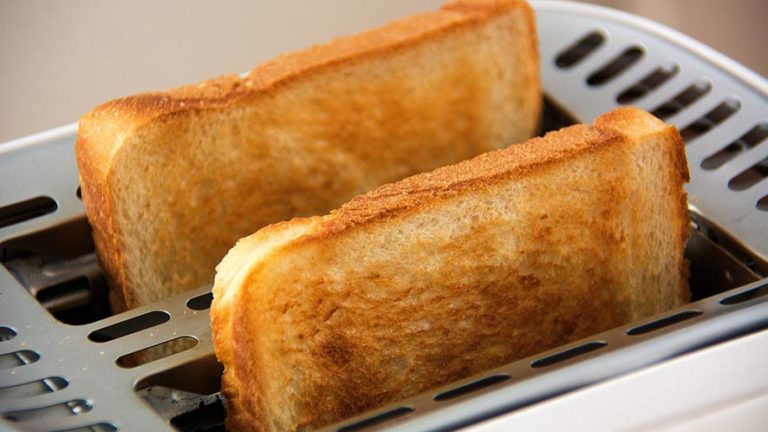 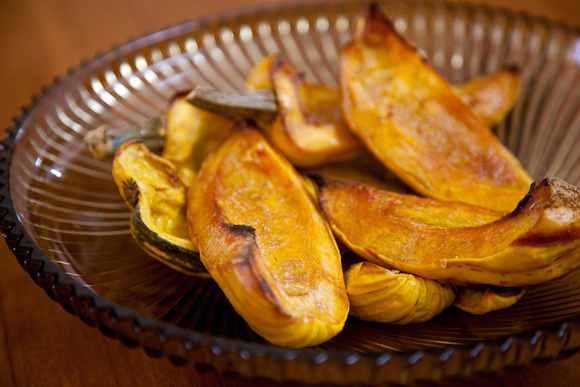