I told you I was going healthy for the Superbowl.  We brought this  – Chicken, Chard, Bean, and Butternut Squash Soup.  We also brought some berries and greek yogurt with honey – plus vegan chocolate avocado cupcakes.

We did splurge though because my sister-in-law made some awesome queso with sausage that was great with chips and they also had some Buffalo Wild Wings.  It was a small gathering, but there was plenty of food and even though our favorite team was disappointed, we had a good time (well most of us).

I bought my butternut squash last fall at the farmer’s market.  We put them into baskets and stored them on shelves in the unheated basement.  The food doesn’t freeze down there, but it does get rather nippy downstairs.

Last year I tried storing them in a warmer spot, but some of my squash went bad.  This year, they are in perfect condition and not even drying out.  I’m thrilled that we put up a nice shelving unit to use for winter storage.

Anyway, I also have been trying to work with beans more, but dry beans not canned beans, and so that was the start of this soup. I roasted most of the vegetables in a glass pan in the oven until almost cooked.  I also baked the chicken breast rather than fry it up.

I wanted the broth to be clear when I served it and not muddied, which is why I did it this way.  And to give it a nice bright taste, I grated lemon peel and squeezed lemon juice into it.  This soup is one of my best tastings, I recommend it for family dinner, or a gathering of friends, or just the two of you.

My husband and I had two bowls, my sister-in-law had a couple of bowls, a friend had a bowl, plus there were a few leftovers.  It’s really a delicious tasty soup and yet it wasn’t all that difficult to throw together.

You can do most of it ahead of time and then throw all of the ingredients together into the pot at a later time and finish the recipe.  You can also leave out the chicken for a nice vegetarian soup with a lot of flavors. 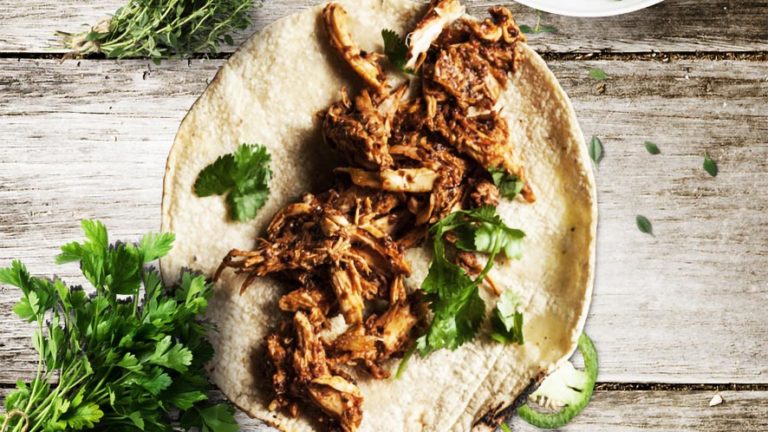 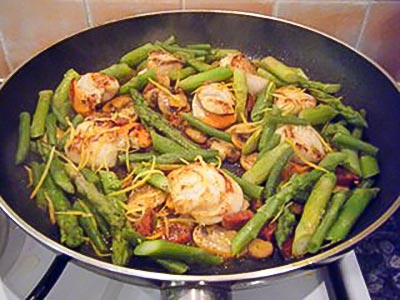 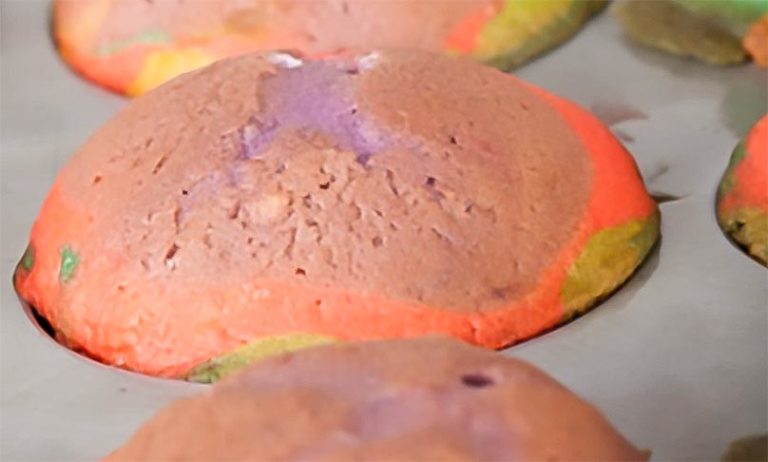