As the rainy season begins, the monsoon food – corn can be found plentiful across all markets. With this starts the selling of the fresh-smelling and deliciously hot corn on the cob on roadside produce stands. Or visit any shopping complex during this season and you’ll find the buttery sweet corn offered in cups, with seasonings of your choice.

Enough to water your mouth, this irresistible temptation ends in buying a serving or two. Corn is not just one of the popular street foods found in the monsoons, it is also one of the healthiest foods. A great source of numerous essential vitamins and minerals, corn surely deserves an important place on any health table. Such is the nutrient count of corn that it contains more health-promoting antioxidants than wheat, oats, or rice.

Corn falls under both the categories of a vegetable and grain. While corn kernels, on or off the cob, are considered vegetables; popcorn and other processed corn used for preparing corn muffins and cereals are regarded as grains. The versatility of the high fiber, fat-fighting kernels of the corn is such that they are used for producing a variety of goods, such as sweeteners, oil, flour, syrup, starch, and even plastic and soap.

Check out the fabulous health benefits of the sweet and satisfying corn. Also, read on to know its nutritional value.

Grab an ear of corn and boil, steam, or roast it for a healthy snack. But, it’s best to consume it in its natural form to reap the actual health benefits. 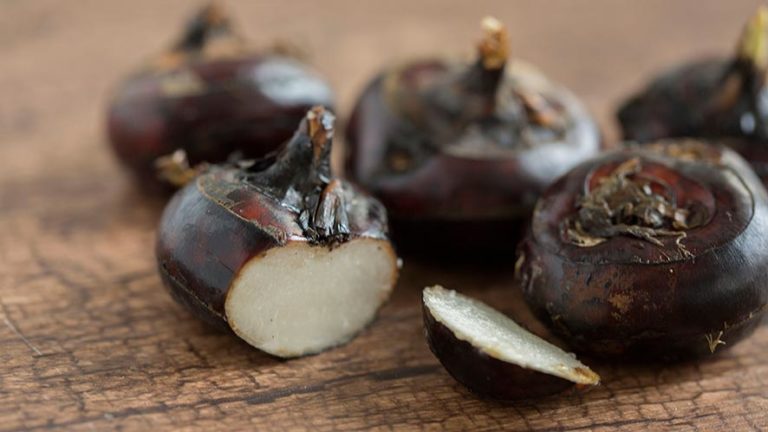 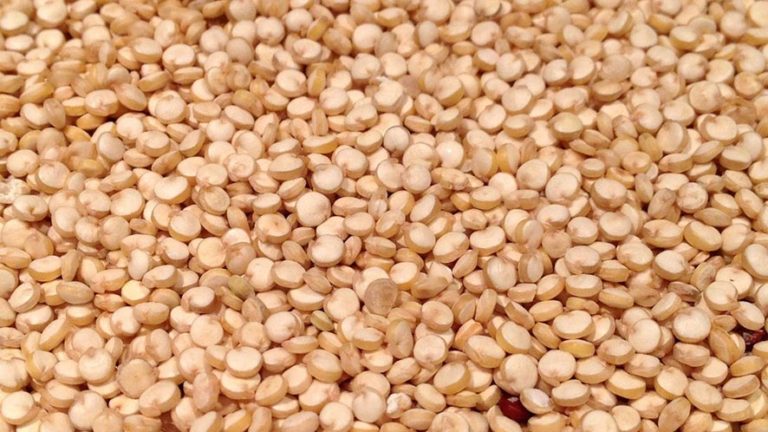 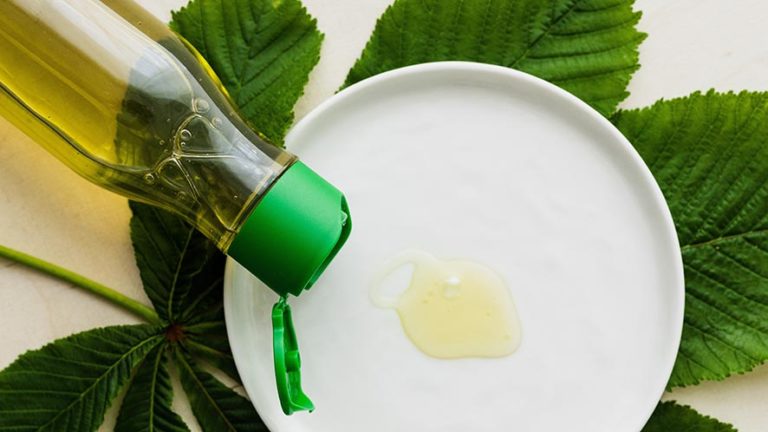 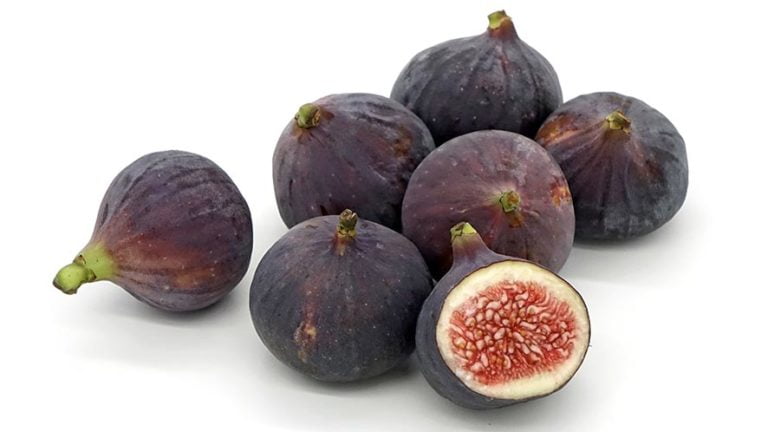 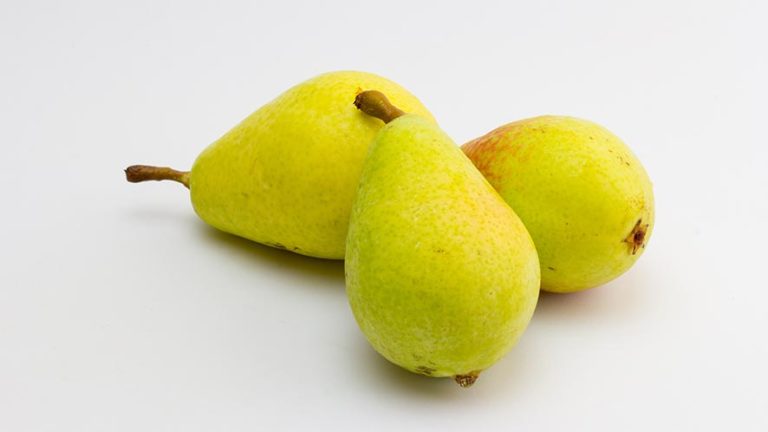 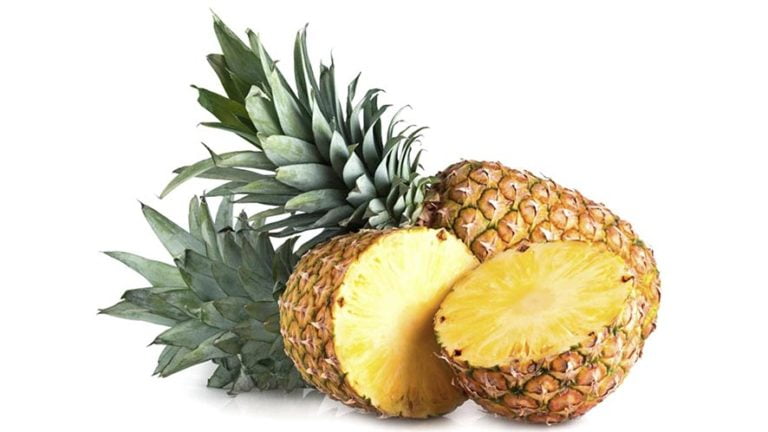