If you use your Keurig frequently, you may go through a large number of K-Cups. You could try to recycle them, but the most efficient way to deal with waste is to reuse a product. Therefore, you should look into as many methods of reusing your Keurigs as possible. Fortunately, Keurigs are the right size to act as small storage containers. Simply rinse your used K-Cups out and there are a lot of things you can use them for.

Keurigs act as small containers for when you want to freeze small quantities of something. For example, if you made a special sauce and you only have a little bit leftover, simply pour it into a K-Cup. Also, the sauce is already in a small serving, so you can easily thaw it and use it to add a little flavor to your next meal.

Use K-Cups to make ice. While you might have an ice maker, you may want to freeze specialty ice, such as ice that is made out of a different liquid. Then, you can toss a colored ice cube into a drink that will thaw and change the flavor of the drink.

3. Elevate A Plate Or Something Else

Given their small size, K-Cups can be used to elevate something that is not very heavy, such as a plate at a party. Make sure you test whatever you will elevate because you do not want the object to crush the cup.

If you’re more interested in crafting, the shape of the K-Cup is useful for crafting small things such as top hats, penguins, or mini cupcakes. By wrapping the K-Cup in a different material, you can cover up the K-Cup logo and no one will ever know what it originally was.

Do you need a stamp that creates circles? Simply cover the edge of the K-Cup with ink and you now have a stamping tool. Of course, it’ll only be a circle of one diameter, but it might come in handy.

If you like to start your seeds indoors and you plan on growing a lot of plants, K-Cups can make it easier to start a large number of seeds indoors because of their small sizes. Fill the cup with soil, plant seeds in the cup, and water the soil. Then, when the plant sprouts, it’ll be easy to transport the plant into the soil.

6 Ways You Can Reuse Your K-Cups 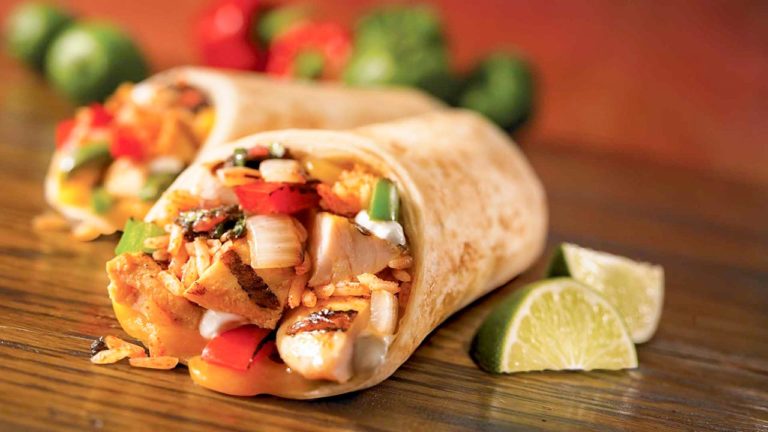 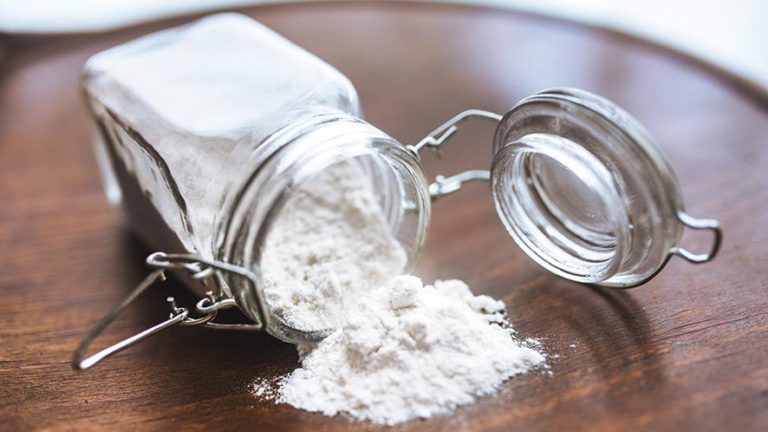 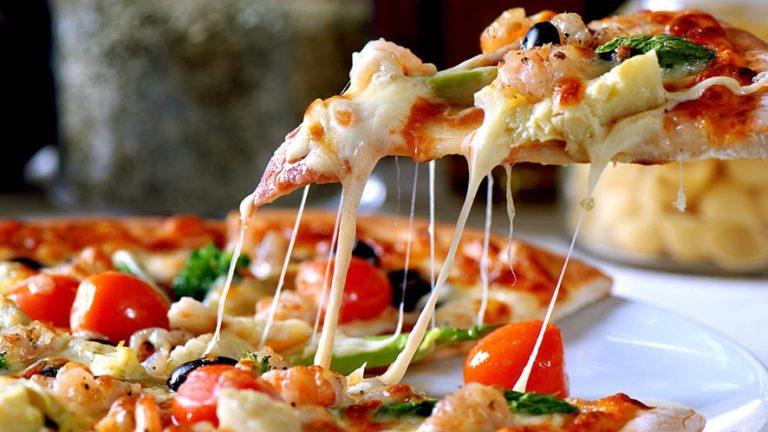 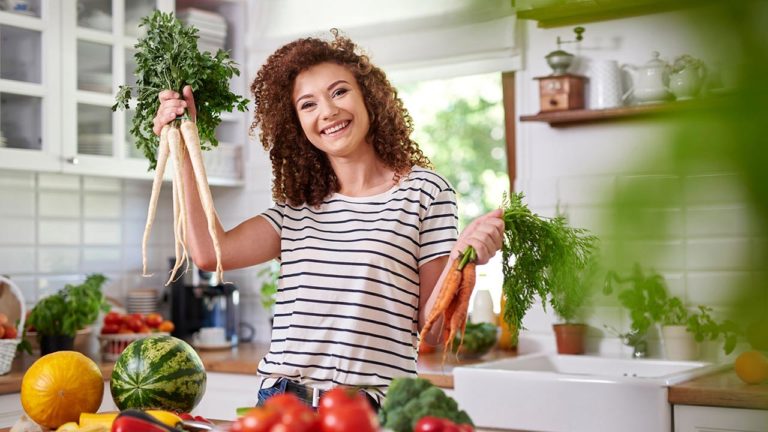 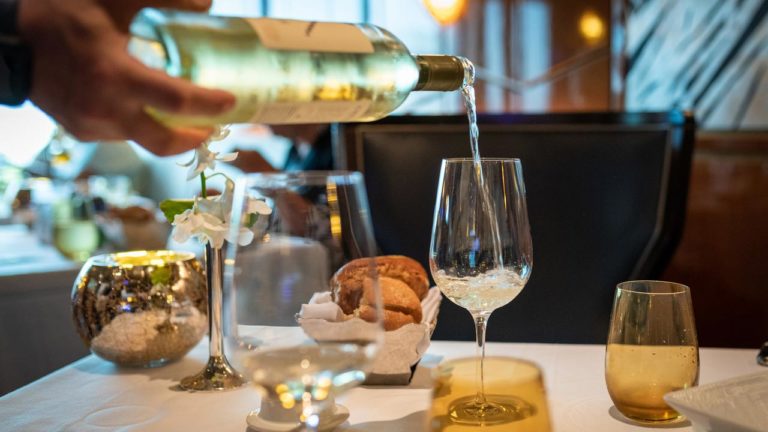