When I first came in contact with the raw food world a couple of years ago, what I took away was green smoothies. Unfortunately, they never turned out as nice looking as the ones on the web. This was certainly due to crappy blenders I’ve had. I didn’t have a lot of money, because I was a student. So I bought several cheap blenders, which just didn’t live up to my expectations. But also, I didn’t have a clue about nutrition, even though I had been a vegan for several years.

Yes, I was a classic junk food vegan. I inherently knew that vegan was the way to go, including health-wise, but I just didn’t really know anything. That’s easy to say in hindsight.

About 3-4 years back (has it really been this long? WOW!), I finally invested a good sum of money (for a student) and bought a high-speed blender (the omniblend). It’s a great blender, and green smoothies are heaven with it. But the living situation I was in wasn’t a good environment to thrive in with green smoothies and raw food in general. So I kind of gave up on it more and more with some not-so-nice comments I got from roommates (who went from vegan to atkins with a vengeance).

That changed when I moved into the home I live in now, about 2 1/2 years ago, where my way of eating is mostly accepted and respected. When I  moved in, I actually got my roomies into a little smoothie craze. For a couple of weeks, almost everyone was doing smoothies. For a long time, I was doing mostly large fruit smoothies, but after a while, I got back into green smoothies.

I mean, the benefits of green smoothies sound awesome:

And for a long time, until about late spring this year, I had a smoothie pretty much every morning and oftentimes also for lunch. And then cooked dinner. Pretty much according to what the Raw Til 4 Guidelines are saying now, but I never quite got up to 2,500 calories+ a day. And here’s why:

I tried drinking large smoothies – oftentimes they were 1.5 to 2 liters. I would pack  A LOT of produce in there, and it still wasn’t 1000 calories. The largest smoothies were about 800 calories, usually around 5-600 calories, though. They would taste great. I would try to drink them slowly, and to chew them. But mostly, I didn’t.

With the 2 liter smoothie in my belly, I felt SO full, I didn’t feel like moving too much. I never really felt very satisfied. 2 hours later, I would want more food. Most of the time, I also felt SO bloated and it would last all day. Not a super nice feeling that I had pretty much every day. Don’t get me wrong, I still felt WAY better with (green) smoothies than I did before because I actually got some nutrients into my body. But for me, they still weren’t optimal.

Earlier this year, I moved away from the high raw, high fruit diet and more towards whole food, plant-based McDougall Lifestyle. For breakfast, I usually have oatmeal. For lunch, I often cook enough for lunch and dinner. Or enough at dinner time for dinner and lunch the next day. I still eat fruit, of course. That’s something that stayed with me. But I limit it to 1-3 pieces a day, usually.

I must say, the oatmeal for breakfast satisfies me so much more. Apart from being delicious and being able to have it in a million varieties, it satisfies me for hours and hours. I don’t think about food anymore until I really get hungry. Totally contrary to having a smoothie for breakfast. It also helps me to be regular, if you know what I mean. Yes, even better than the large smoothies with loads of fiber.

Also, I don’t count calories anymore, and it is such a feeling of freedom! I used to weigh and measure everything I put into the smoothies (and also the green juices) to make sure I got enough. Enough calories, enough nutrients, enough fiber, etc. I definitely became way too obsessed with it. I realized that that’s not healthy behavior. Sure, every once in a while, I will track a day, especially when I try something new. Just to get the gist of it. But I don’t do it daily, and I don’t obsess over it anymore. And I feel so much better this way.

For now, I will have my smoothies as a snack rather than a full meal replacement. Keeping them smaller helps with my digestion and my overall well-being.

Of course, this is just my personal story and opinion. If you’re doing (green) smoothies and you feel great with them, by all means, continue! Especially when you come from a SAD (Standard American Diet) lifestyle, green smoothies are still a great option to get in some great nutrition. 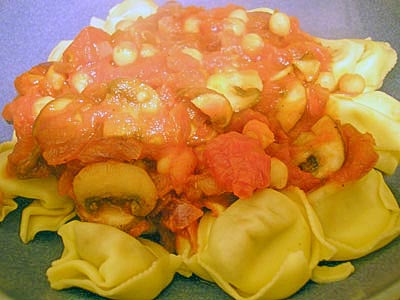 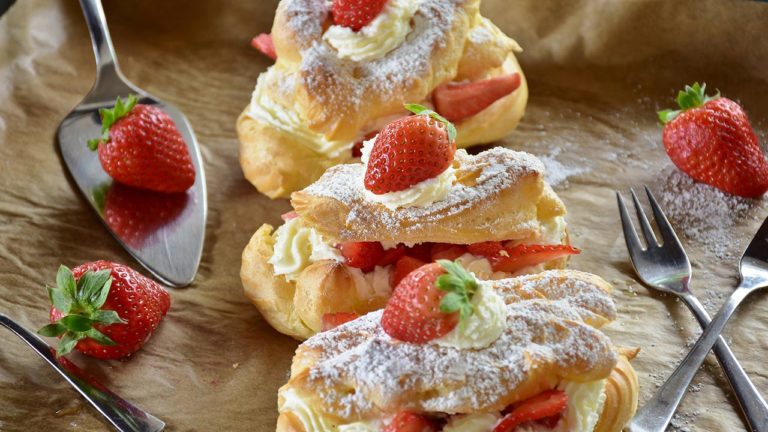